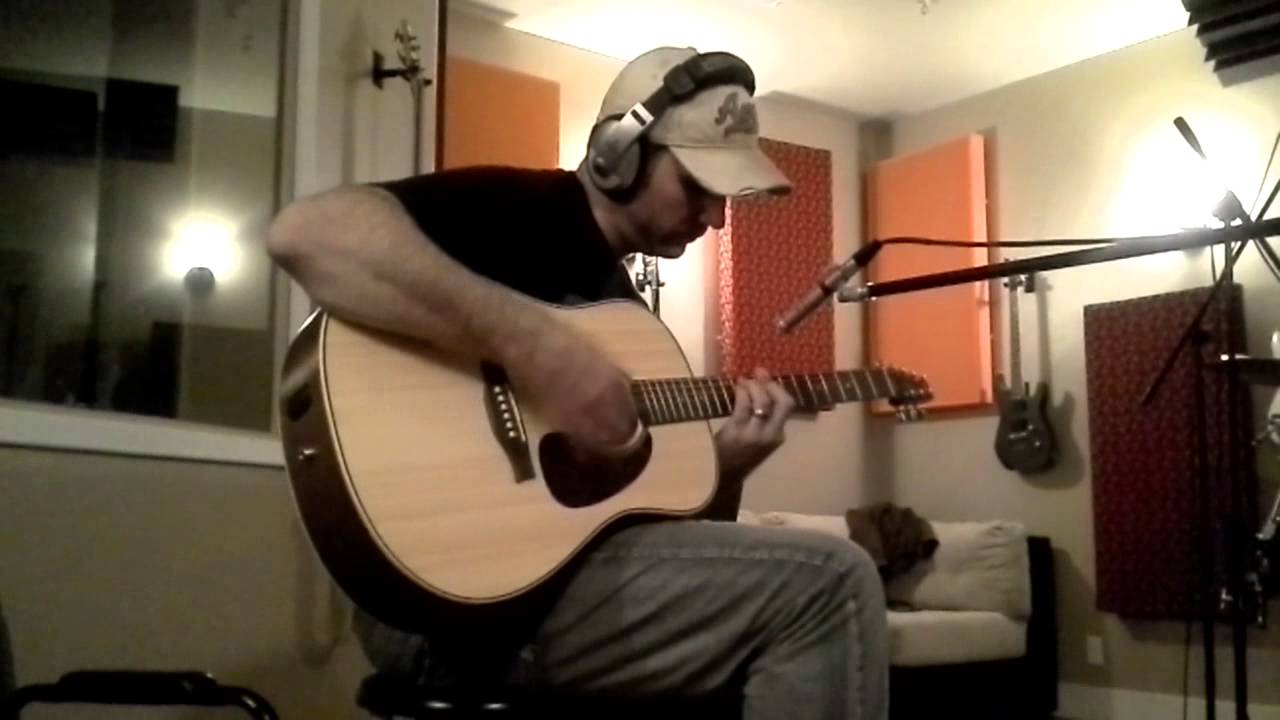 Studio vs Live...?
Posted By Jason Jones,, in Update Categories

So, I recently went to a Walk Off The Earth concert, and it was awesome. Their concerts just keep getting better and better. As good as it was, that's not the purpose for this entry. The purpose is a guy named Scott Helman, and a thought he provoked.

Scott Helman performed for 30 minutes before WOTE came on stage. He's a teenager with a fantastic voice, infectious enthusiasm, and a whole load of confidence. His songs are simple, and he obviously has a good time on stage. ... and that, my good friend, is contagious. If someone is having the time of their life on stage (or seems like they are), the chances are the audience is following suit. By the time 15 minutes had passed, about 700 people who had come to see Walk Off The Earth were full-on whistling, screaming, and raving for this unknown performer on stage. As I stood there, I caught myself thinking, "'I've got to buy this guy's album."

After the show, I bought a WOTE t-shirt, one for my wife, and a Scott Helman CD, and I was excited to spin it as soon as I got out to my car.

So, my wife and I got in, I unwrapped the CD, put it in, and 3 songs into it, I broke the silence, and asked, "Is this as bad as I think it is?" My wife responded, "Yeah, it almost seems it isn't him."

I ended up listening to the whole CD, and the only song I wanted to listen to a second time was the last song, which was a live recording of him on stage.

I wondered why such a great performer would put out a product so misrepresentative of his talent. Hmm.... Also, if this was the only instance of such a phenomenon, I probably wouldn't give it much thought, but it's happened with a handful of other albums I've purchased based on live shows.

It got me thinking about my recording practices and what is really important to me as an engineer, and often, a producer.

I guess it might be a product of the process of recording getting easier, and cheaper. Now it's easier than ever to buy a couple hundred dollars' worth of equipment, and bang out a couple of home-recorded songs. But, I don't think that's it.

I think it might be that people seem to think that producing an album should be easier than it was before technology took over the process, but I couldn't disagree more.

I think the heart and soul of a great album has nothing to do with whether or not it was produced on stage or in a studio. It has to do with pouring your heart and soul into what you are doing. Technologies such as Beat-detective and Auto-tune are great tools, but I think they are more and more often used as crutches.

People before auto-tune had to learn how to sing. They had to do it well, and they had to do it quick. Using tape didn't afford us hundreds of inconsequential takes, nor did it let us easily hack together the best portions of those takes. It was expensive, and every take used it up. As such, fewer musicians were inclined to run into a studio and try to lay down their tracks without perfecting their craft. "Fix it in the mix" almost didn't exist.

I think the lower barrier to entry, as well as giant leaps in corrective technology, has put more of the burden on the engineer to create a great track, instead of the artist, and unless your engineer has the same passion and vision as you do, I can almost guarantee a product that misrepresents your talent.

I guess, after hearing Scott's album, I caught myself wondering about the future of the business I'm in. I then wondered why I'm doing what I'm doing, and it felt good.

True artists are always going to be interested in creating a product that captures their passion and does their vision justice. They are also always going to want to put in as much creative energy as needed to create that product.

...and as long as that passion is burning within me, there will always be musicians who can see that and want to connect and create at Art City Sound. Man, that really sounded like something coming out of a marketing department, but it's true. As long as I am willing to push myself and do whatever is necessary to bring out what my clients want, then I believe the future is bright.

I invite you to come in, take a tour, and spend a few moments chatting. It'll soon become apparent if the vision is caught, and the appropriate energy exists. Mutual understanding is key, because these days, the mixing engineer is the person who creates a lot of the sound that will make it on the album, and if they don't understand what you're all about, there's a chance you could end up with an album that falls flat in comparison.

Click here to see what others are saying about Art City Sound.

Drop Us A Line