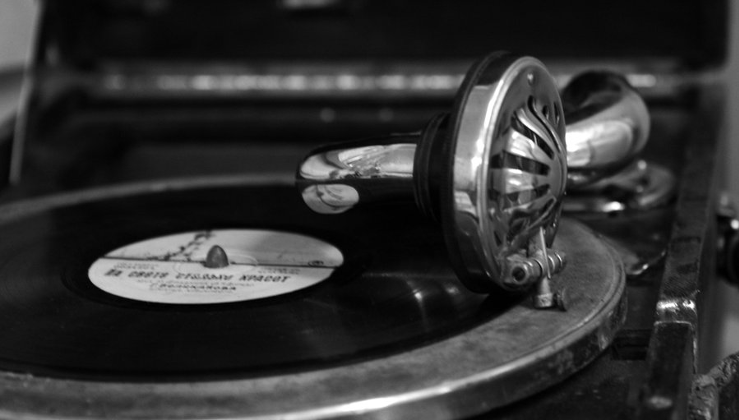 Should I Record?
Posted By Jason Jones,, in Update Categories

A question I get from time to time is, “Am I good enough to record?” or “Should I put the effort into recording”

In order to discuss this properly, we need to look at what that means, exactly.

a thing constituting a piece of evidence about the past, especially an account of an act or occurrence kept in writing or some other permanent form.
"identification was made through dental records"

set down in writing or some other permanent form for later reference, especially officially.
"they were asked to keep a diary and record everything they ate or drank"


To record something, or to make a record is to make something permanent. If we think about it, it’s kind of poetic.

Recently a client came to me with a box full of tapes needing to be digitally cleaned and converted. These were recordings of people long since gone, talking about various subjects. Among the recordings was an old woman singing folk tunes with no accompaniment. This was by far the most interesting thing in the collection, and truth be told one of the few things I remember about the project. I wonder if that woman’s great-great grandchildren are grateful to have such a recording.

Recording music whether for commercial purposes or not, is a kind of timestamp on our personal history, and my guess is that people we love would be happy we decided to make a recording of it.

At Art City Sound, our clients vary. As much as we enjoy producing radio-ready commercial music, we also welcome those who simply want to sit in front a microphone with a guitar and play for a few hours.